A trip to Italy with her grandmother in 1911 was the first time that Tamara de Lempicka was exposed to Italian Renaissance painting, which had a lasting effect on her subsequent development as an artist. “Madame dragged her protégée through the museums of Florence, Rome, and Venice, issued forth comments and explanations, showed her Renaissance painters, explained the modelling of a cheek, the foreshortening of a hand, picture composition, chiaroscuro, impasto. It was a journey that the young girl would never forget.” (Tamara de Lempicka, Femme fatale des Art déco, Ostfildern-Ruit 2004, p. 17).
Numerous journeys throughout Europe followed in the subsequent decades, during which the artist repeatedly withdrew to museums to immerse herself in paintings by the Old Masters. In 1939, Tamara de Lempicka moved to New York with her Hungarian husband Baron Kuffner. This gave a new impetus to her own psyche and also to her artistic work, as well. In the years thereafter, she exhibited old and new works alike both in America and in Europe, mainly in Paris, which testifies to her desire to create continuity in her overall oeuvre while also demonstrating her perfectionist techniques. At the end of the 1940s, she returned to Italy for the first time and drew new inspiration from the art of the Italian Renaissance, which led to a revival of the Italianate style in her paintings.
Tamara de Lempicka’s penchant for all things expressive moved her to take an interest in people whose bodies and faces featured clear characteristics, with the aim of integrating them into her work in a targeted manner. She approached strangers on the street and asked them to be her models for works that already existed in her head. As an artist, she was fascinated by the human body, its movements and the depiction of the ‘serpentinata’ taken from the Italian Renaissance.
This profile portrait of a girl, which could be Tamara de Lempicka’s own granddaughter Victoria, is modelled on Renaissance portraits. According to Alain Blondel, the girl’s face remains unfinished. The sculptural quality of the face puts the girl’s physiognomy in the background, instead focusing the viewer’s attention on the long white cloth. The white, bouffant scarf gently envelopes her head, her body and the backrest, painted in various light shades. The different shades of pink, red and brown on the girl’s body and clothes and the chair contrast sharply with the background, which is iridescent in dark green tones. This extreme contrast leads to the white scarf becoming a near-tangible element in the entire composition. With this colour composition, Tamara de Lempicka succeeds in elevating the plasticity of the white cloth into an apparently three-dimensional entity. 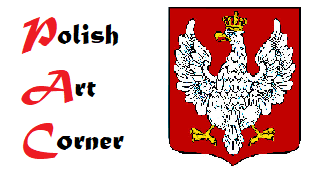 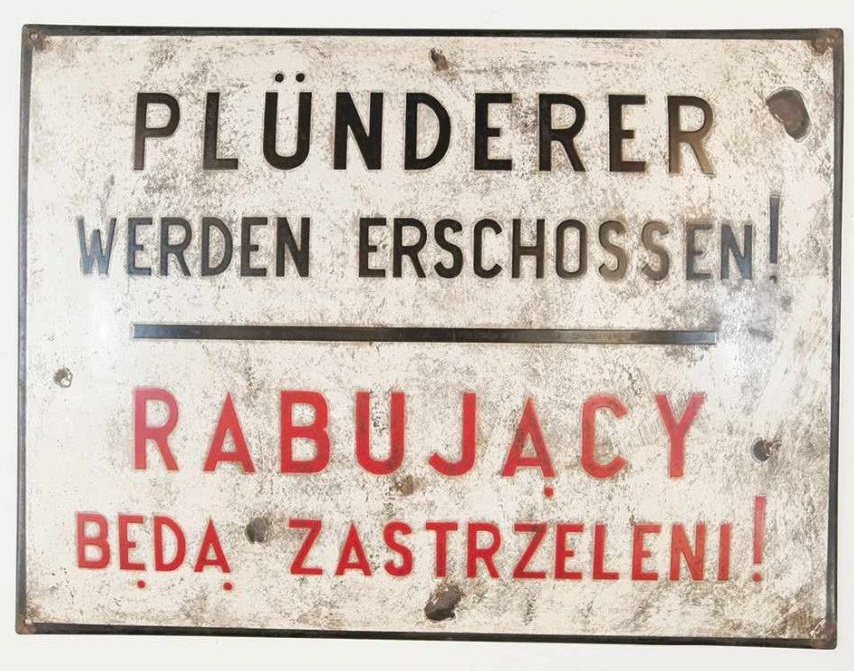